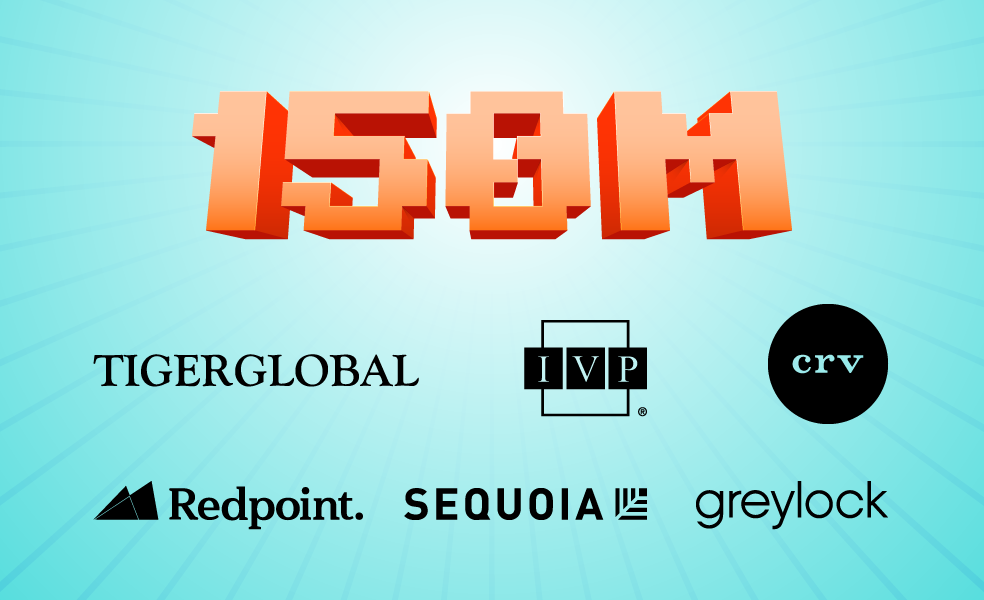 Cribl Search To Unlock Value of All Observability Data

Cribl also today announced a bold new vision to advance the category of observability with the introduction of Cribl Search, the first open and vendor-agnostic analytics tool to perform “search-in-place” queries. Cribl Search will usher in a new era of convergence between observability and security operations by enabling queries on any data, in any format, at any location, furthering the company’s mission of creating an open ecosystem of data. 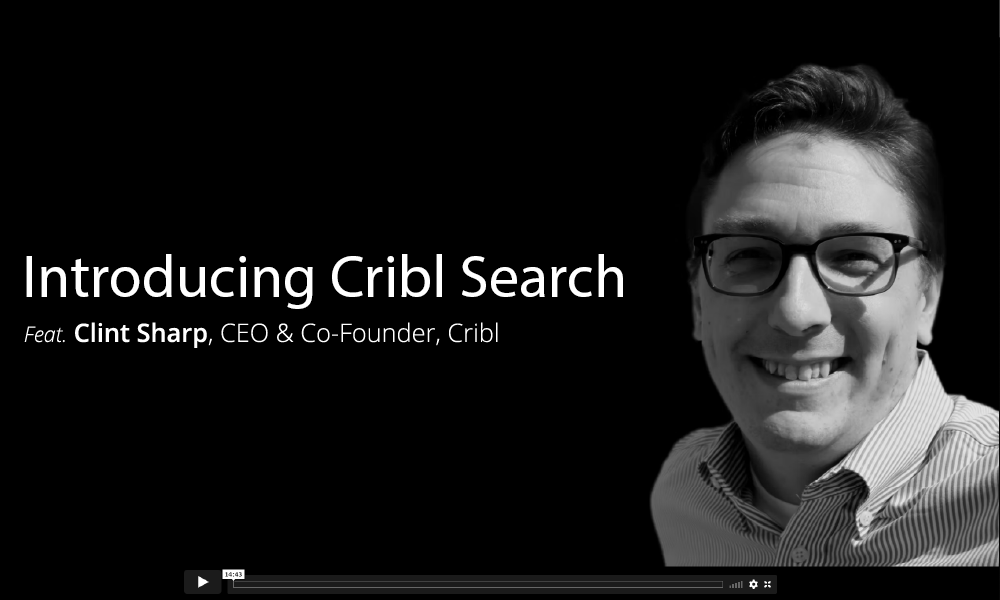 "Tiger Global has a history of backing forward-looking category leaders who are tackling massive market opportunities. We're proud to partner with Cribl as it continues its remarkable trajectory of product innovation and customer-centricity."

Continuing its rapid business momentum, Cribl is unveiling a bold vision for the future of observability and expanding its product portfolio.

Our announcements today signal our shift from the leading observability pipeline company into a full observability suite designed to complement a customer’s existing investments in observability infrastructure.