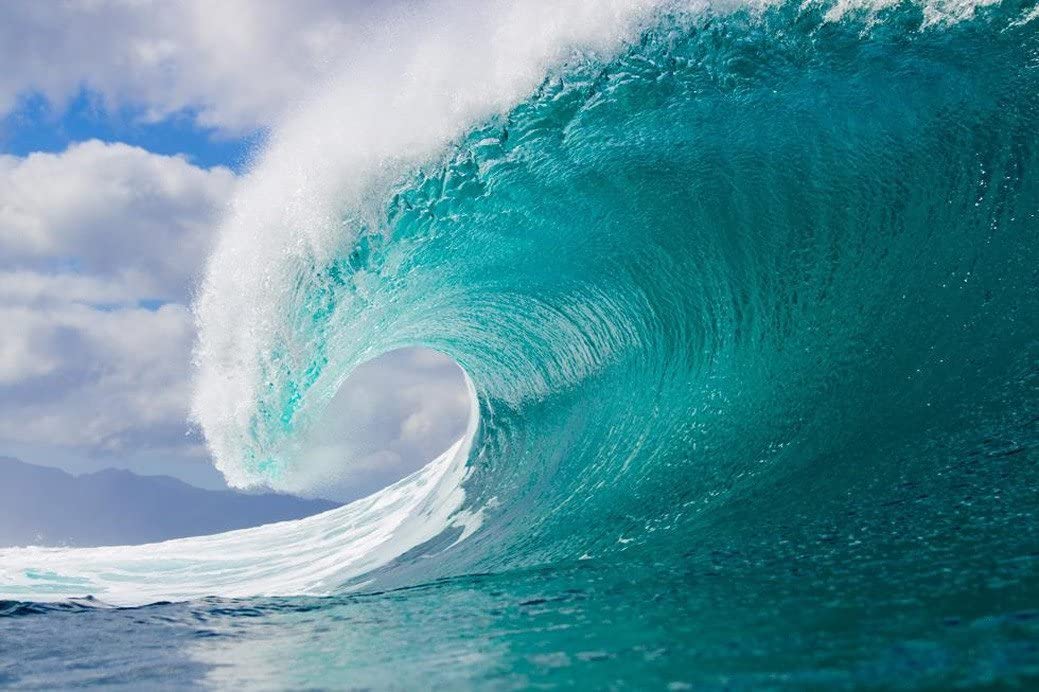 If you had asked me a year ago what I would be doing at the start of 2021, my answer most certainly would not have been taking a chance on a series B startup in the big data industry. For the last 20 years, I helped build the pipes to connect and secure All the Things, and I always loved being part of teams building disruptive products.

Back when zone-based firewalls were a very new concept, Netscreen (and then Juniper) showed the world that there was a better way to build security policies. Then on to Aerohive, back in a time when I can distinctly remember potential customers saying, “well, maybe we need some Wi-Fi in the conference rooms, but my cubes are all wired…”(!!), and driving the market to realize that not only was Wi-Fi going to become the ubiquitous connectivity method, but bottlenecking it through a controller would never keep up with the load. Then the push to Cloud, that funny word that meant so much and so little all at the same time, and again the disruption as we helped customers understand and realize on-premises management would never be able to scale to support modern networks.

But where to go from there? Where is the disruption now? Interop is gone. RSA was literally a wash of “AI-Driven XXXX” and “Zero Trust” on every booth. When all the messaging starts to look the same, it’s a pretty sure sign that the innovation has slowed. Enter COVID-19, a pandemic that is forcing pretty much everyone to rethink nearly everything – and a silver lining that brought forth the opportunity to try something new.

COVID, Clint, and a New Mountain to Climb

In the middle of 2020, the startup landscape was quite a sight to behold. Lots of great ideas, but hard to tell if any of the business plans were solid enough to build an actual company. I was enthralled by the idea of doing something startup-y again, but I was terrified that choosing incorrectly, amidst a seemingly never-ending lockdown, would be quite hard on my already pushed-to-the-limit family (and sanity). Then I met Clint, heard his vision for what Cribl had built so far, and where he planned to take the company.

I remember that first call like it was yesterday (which, honestly, despite all the memories I listed above, really is a feat, given that on some days I can’t even remember my kids’ names ;-). I heard how he and his co-founders worked at Splunk building amazing products, but didn’t get the airtime required to really gain mindshare inside such a large organization. They did, however, consistently hear their customers’ challenges in dealing with increasing volumes of data, and in finding and uncovering the important bits without breaking the bank.

Even though Clint, Ledion, and D took a bit of a circuitous route to build LogStream, the path to get here (and beyond) is so clear in their minds. There was no need to verify if there was a product-market fit or to do the usual “who will buy this?” line of questioning that generally comes with technical founders. These guys literally built a product for the market that they knew, from direct experience, was painfully underserved by the observability tools currently available.

Looking back, there were SO MANY terms in that conversation I had to Google afterward – everything from “what’s a trace?” to “SRE” to “TSDB.” But even after realizing I had a lot to learn, the part that most stood out was the fact that Clint said there were no competitors. “None?!” “No, no one does it this way”. And from that moment on, I knew I had found the disruptive technology I was looking for (not to mention a team that seriously gets smarter and cooler the more I realize what they’ve accomplished, and what I get to be a part of now).

To approach a market and be able to say we’re the next generation of anything is cool. But to be able to look around and realize that this sea of analytics tools, database companies, cloud providers – really any product that sources, stores, or analyzes data – are all potential partners: that’s really cool. We don’t have to go out and make feature matrices comparing our solution to those belonging to the world’s 800 lb gorillas. We don’t have to constantly look at our roadmap and alter it to quickly add “me too” features so we can keep up with the Joneses. The closest Jones is still miles away – and locked down inside a solution that’s most certainly not vendor-agnostic.

And that was just July. Now I’m 6 months into this adventure. I can usually spell observability, and can hold a conversation about time-series databases as compared to object storage. Am I an expert? No way. Literally, every time I hear Clint speak, I’m learning something new (well, except when he talks about Taylor Swift, but that’s a conversation for another time ;-). But what hasn’t changed in 6 months is the feeling that we are part of something amazing here. It isn’t just disruptive technology – it’s true First Principles innovation. We’re discarding the old ways of building incrementally on other ideas, and instead approaching the problem from what actually needs to be solved, and when. Deconstructing the problem until we can reconstruct a solution that doesn’t just solve today’s problem, but tomorrow’s as well.

That’s why I’ve become so enamored with our technology. It’s easy enough that a couple of hours spent in our sandboxes, a bottle of wine, and a Docker install later, I have a working solution. I don’t really have enough data (despite my kids’ best efforts with YouTube and Netflix) to capitalize on all the benefits of LogStream, but I can tell you this: if I can do it, so can you. It also solved a big problem for me. Now that I have all my home devices sending data to LogStream, I can add new demo analytics tools within minutes.

LogStream – Unlocking the Value of all Observability Data

I imagine I’d find LogStream even more damn awesome if I were an SRE or Ops person trying to manage hundreds/thousands of servers and devices, all generating logs. Knowing that if I add another agent to get that data to the new tool that the new C-level exec said would solve all our problems, it could destabilize my entire environment.

Because fundamentally, that’s the biggest problem Logstream solves – it is an aggregation point that can reuse any existing agent already installed (or go collect data from things where an agent isn’t practical or available). It can take that data in, de-duplicate it, trim out the fat, reshape based on intended destination, and send to as many tools as required to solve all the data problems. An observability pipeline that helps combine all the other pipelines, simplifying and centralizing the control and management of the data through those pipes.

But most importantly, if those IT folks discover that new tool isn’t actually the panacea the execs once envisioned,  LogStream can just as easily send the data to a new tool. Or an old tool. Or just to cheap storage, because you never know, we might need it someday. Solving the problems of tomorrow…even when we don’t know what they are yet. And that is truly disruptive!!

So here I am, one of the 65 Criblanians in the world, off to chase a dream. A pipe(line) dream, to be exact. The past 6 months have been quite an experience, and today we put out a press release to capture just some of the momentum we’ve got going here. Of course it’s quite impossible to articulate all the good that comes from being part of this incredible team, but if you want to try LogStream out for yourself, click here. It’s Free, forever, up to 5TB a day. And even my kids can’t generate that… yet. 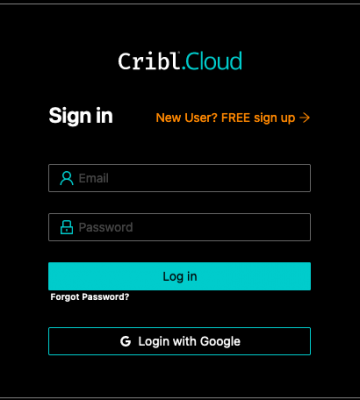 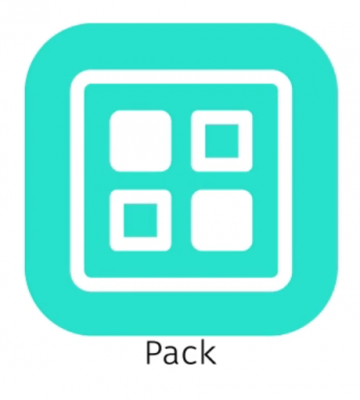